Get me outta here!

Another series I’ve long meant to try is the Lady Sherlock series by Sherry Thomas. I’ve enjoyed Sherlock variants ( I know they aren’t called that) since reading Laurie R. King’s The Beekeeper’s Apprentice.

I never tire of the clever unraveling of mysteries and the personalities of individuals who are appraised by the Sherlockian eye.

In this case, Charlotte Holmes is the third daughter in a household who is more interested in an education and independence than she is in becoming betrothed. Even so, she makes a deal with her father that, if, in eight years when she’s 25, she has not found a husband who suits her, he will fund her education.

Quickly the time has gone by, and he reneges on their deal, insisting she must find a husband.

Charlotte’s family life is interesting. Her sisters are a reluctant spinster and an uncommunicative girl who has seizures at times. Her mother is a fierce harridan, her father a rather careless gadabout.

Charlotte has a bold plan to misbehave in such a way as to blackmail her father into getting her the education she wants. It goes completely south when she’s found in the bed of a married man who she chose carefully as her way out of the house.

She does leave, plagued by scandal, not quite how she envisioned things going.

Ever practical, she now plans to become a typist to make her own way in the world.

Behind the scenes, she has been assisting an old friend in solving crimes under the guise of a man called Sherlock Holmes. Presented with the facts of cases, she has been able to point the police in the right direction in numerous cases.

When there is a series of murders and her beloved sister Livia has been heard threatening one of the victims, Charlotte comes forth publicly (as Sherlock) with a bold statement that all three murders are connected.

Interestingly, Charlotte isn’t at the fore in most of the chapters (so it seemed to me). The lead detective on the case is Inspector Treadles. He’s on the scene at all of the inquiries, does all the legwork. Though he doesn’t meet Sherlock till very late in the novel, he is happy to receive tips and suggestions that lead him to solve the crimes.

When Charlotte and her mentor Mrs. Watson decide to advertise their services, they get around anyone actually meeting Mr. Sherlock Holmes by saying he’s very ill. I don’t know how long that ruse could last, and I’d much rather Charlotte was able to put out a shingle and go out to solve the crimes herself.

The mysteries of the novel are really well presented, and I certainly did not guess how the cases could be connected, let alone be solved.

I love that Charlotte plans to make enough money to rescue her sisters from the family manse. Mrs. Watson, a former actress, is incredibly useful. I also like that Charlotte allows herself to think that she’s found “her real mother” in this brash, eccentric woman.

Charlotte is also a woman who truly loves food. Come for the mystery, stay for the cakes! I was inspired to look up a recipe for Madeleines: https://sallysbakingaddiction.com/madeleines/

…and after she had Plum Cake several times in the story, I found this recipe that looked and sounded as tasty as what Charlotte had: http://www.carolynsabsolutelyfabulousevents.com/recipes/plum-cake-perfect-breakfast-food/

A study in Scarlet Women is a great start to a series with involving and interesting, well rounded characters and well wrought mysteries. I’ll be reading the rest of the books:

A Conspiracy in Belgravia

The Hollow of Fear

The Art of Theft

Science Fiction and Fantasy On The Web

Mystery On The Web 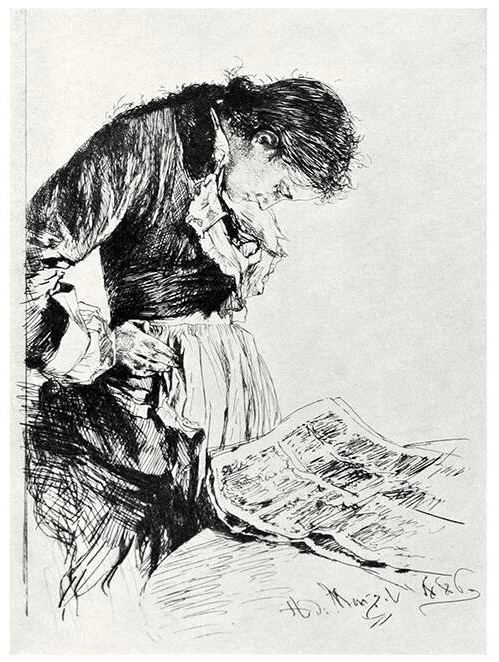 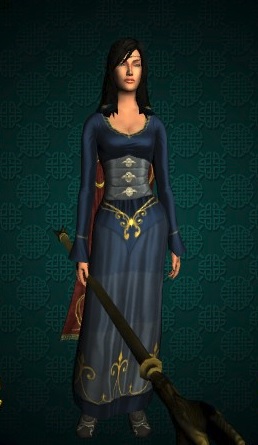